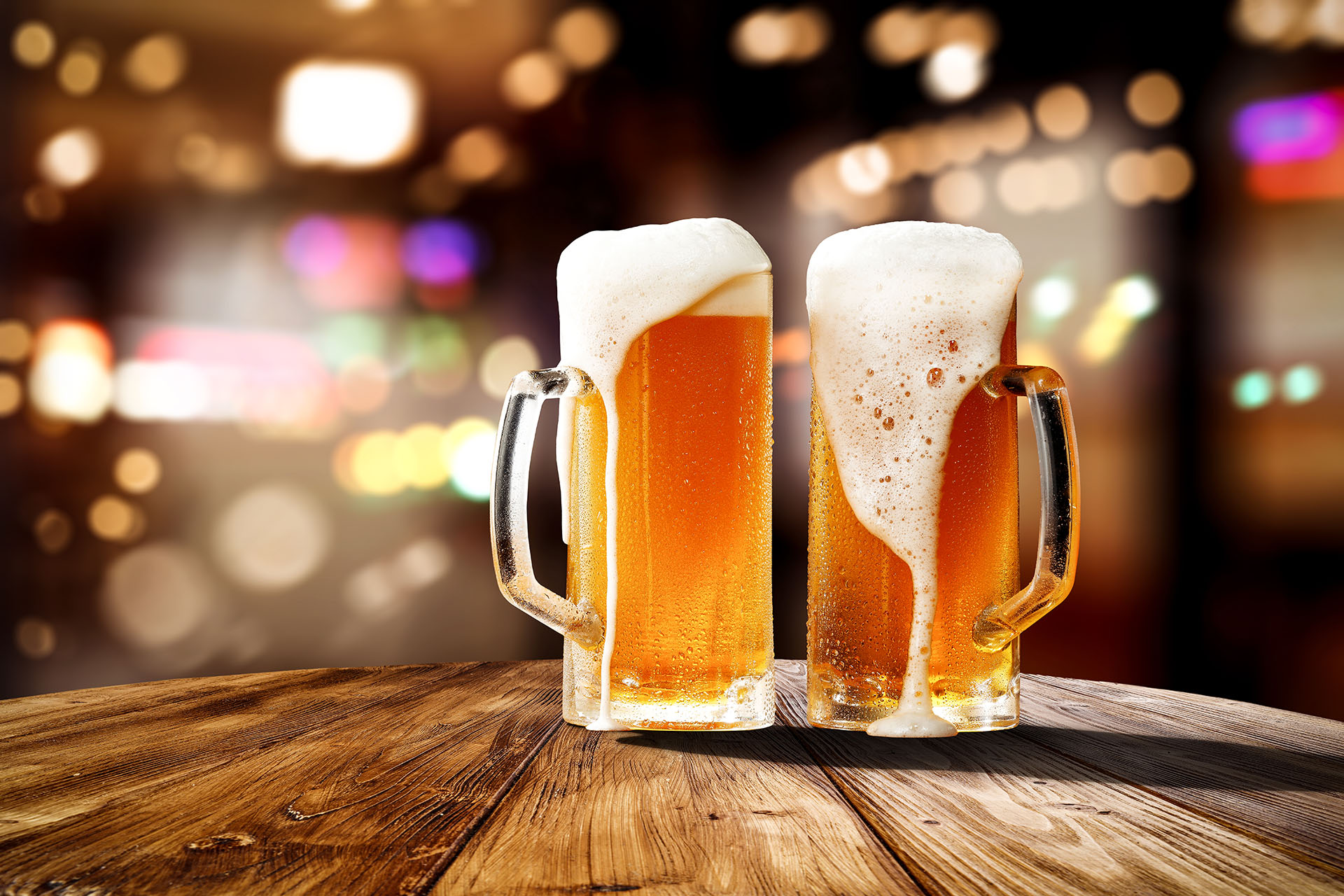 By Mike MilliganJanuary 11, 2022No Comments

No doubt, Reno and Lake Tahoe have truly become a hotbed of cold brews with the rise of over 20 specialty beer producers over the past decade.  From well established and award-winning brewers like Brew Brothers inside the Eldorado, and Tahoe Beer, crafted by the fine artisans at The Brewer’s Cabinet, to rapidly expanding, popularity-gaining crafters like Revision Brewing Company, beer aficionados will find their swill to thrill at the region’s wide variety of fine-tuned breweries. We invite you to experience only the best reno breweries.

Any golf trip to the Reno and Lake Tahoe areas should include at least a few stops at any one of these unique locales for suds and revelry.  Some are brew-only facilities, while others offer dinable delights, which works well for the post-round, pre-nightlife nourishment.  Regardless, certainly, all know just how to loosen the lips thru tasty sips that will help add to the memories of a great golf trip away!

Revision Brewing Company opened in March of 2017 and is known for brewing mouth-watering, prominently hop-forward beers.  Word is out on the true skill of the brewers at Revision and in a few short years, their beers have reached massive popularity and are available at brew pubs and retail grocery stores across the western states.  Revision has won numerous awards, including a gold medal win for Revision IPA in the American India Pale Ale Category, and DIPA, which won the silver medal in the Imperial India Pale Ale category at the 2018 World Beer Cup®. Only four other breweries in the history of the World Beer Cup® have medaled in both the American-Style India Pale Ale and the Imperial India Pale Ale category in the same year.  Revision’s ever changing brews compliment their popular mainstays, making even the most discernable ale seekers giddy with delight at its variety of thirst quenchers.

Launched over 10 years ago, The Brewer’s Cabinet was an early pioneer of craft brewing in Reno.  Starting with it’s flagship “Tahoe” beers; Tahoe Blonde, Tahoe Pale Ale, and Tahoe Amber Ale, The Brewer’s Cabinet were off to the races in pursuit of great beer and happy customers.  Since then, notable brews have taken hold, including the rich and robust Dirty Wookie Imperial Brown Ale, fruity Dragon Punch IPA, and fresh Moon Dunes Hazy IPA, bringing respect to their processes and diverse creations.

You will never bore of the flavors poured out of their spouts!  Their Brewer’s Cabinet Pub, located near downtown Reno, hosts the company’s test brewery, where new concoctions of unique flavors and types are created and tested on the Pub’s regular clientele and exploring imbibers.  Take your time to experience their numerous creations, for a single sample will leave you questioning what other delights lay in ready behind the tap handles.

Check back at www.golfthehighsierra.com for follow-up episodes on the blossoming beer brewing businesses for you to experience on your next golf trip to Reno and Lake Tahoe! 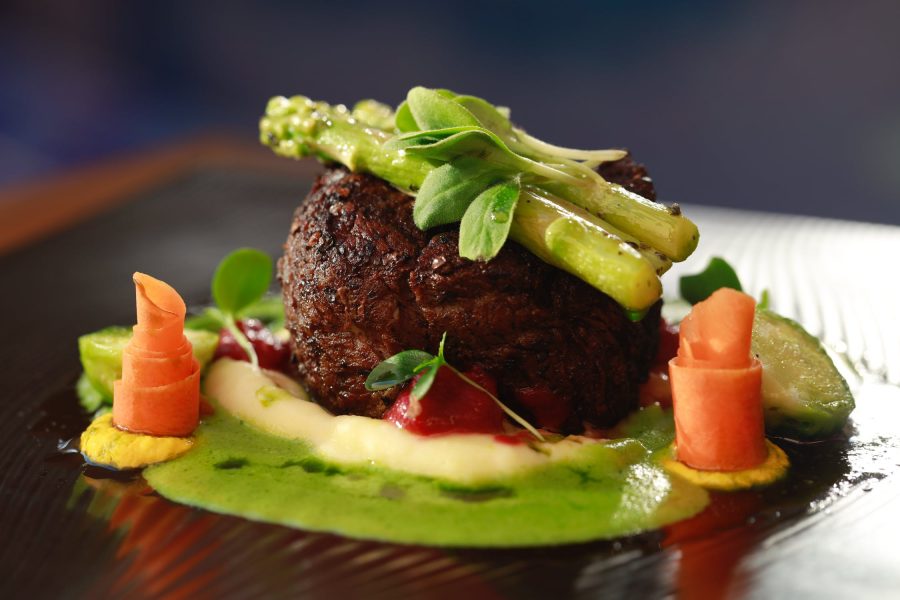 Where to Eat in Reno/Tahoe (Episode 1) 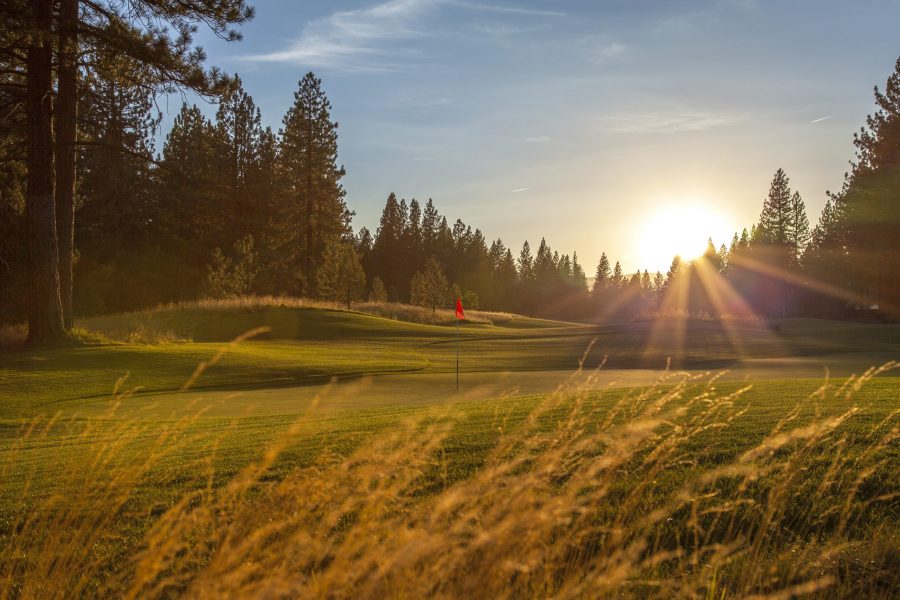 Book your next group golf trip with us!

About Golf the High Sierra