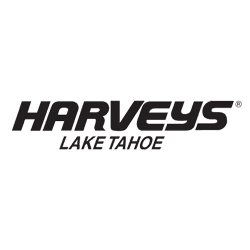 The high-energy restaurant and bar takes its cue directly from the primetime television hit seen worldwide by millions of viewers.  The upscale, casual-dining restaurant shines the spotlight on many of Hell’s Kitchen cast/chef recipes and dishes featured on the show, including many of Chef Ramsay’s signature dishes like the Pan Seared Scallops, Lobster Risotto, Beef Wellington, Crispy Skin Salmon and Sticky Toffee Pudding.

WHAT TO EAT AT HELL’S KITCHEN 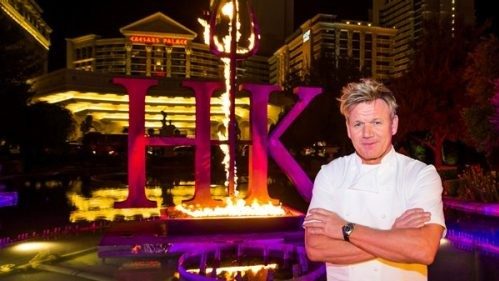 Gordon Ramsay, known not only for his refined cuisine but also his TV personality on several hit programs including “Hell’s Kitchen,” “MasterChef” and “Kitchen Nightmares,” has generated worldwide attention and entertained viewers on six continents.

Book your next group golf trip with us!

About Golf the High Sierra